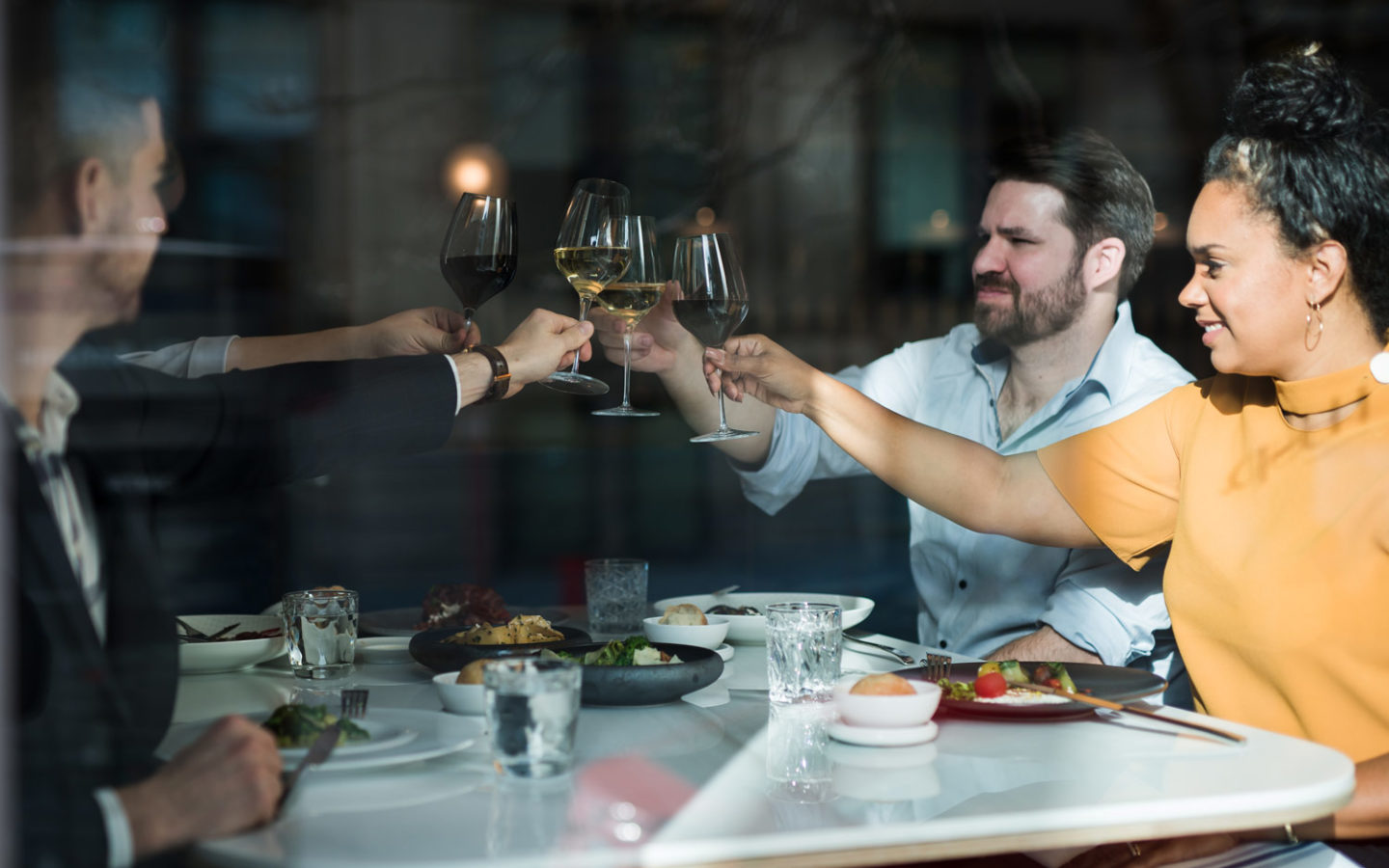 Carte Blanche – A Taste of the U.K.

Hailing from a multi-generational family of butchers, chef Paul Burgalières has always lived in that culinary world. From a very young age, he prepared charcuterie or worked as a clerk in the family business. After his culinary studies, he continued his training alongside many starred chefs: Michel Trama, Michel Rochedy, Joël Robuchon. He also spent 4 years in Denmark, working with Ramus Kofoed, at the restaurant Geranium, which has three Michelin stars. Since then, Paul Burgalières has lived in Cartmel, in northern England, where he is the executive chef of the restaurant L’Enclume, which has 2 Michelin stars.

We love to eat, taste and share… one spoonful at a time. – Tbsp.